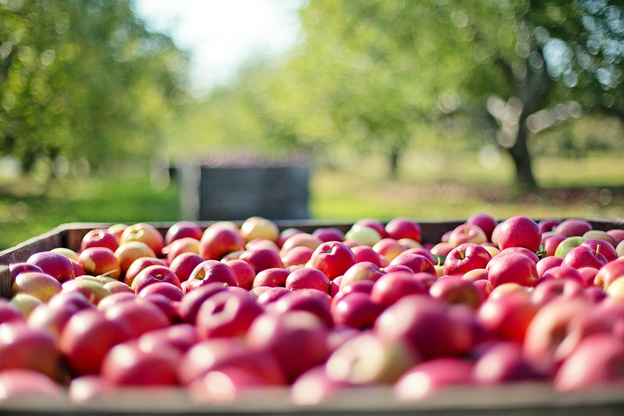 Safety is Paramount in the Suterra Workplace

Organic products are perceived as healthier and fetch a higher price. However, they’re also more difficult for farmers to grow, and may not actually be better for the environment. Is the organic sticker worth the effort?

What does it mean for produce to be organic? Ask twenty different people and you’ll receive twenty different answers. A layperson might refer to organic produce as ‘non-chemical’ or ‘pesticide-free’, but this is a gross oversimplification of the certification. Depending on the country, an organic farmer may or may not be able to use certain chemicals, or may have to follow more stringent eco-friendly farming practices.

Organic farming’s benefit to the environment is debatable, especially considering how nebulous the concept of ‘organic’ is around the globe. It’s really up to individual growers whether the organic certification is worth it to them, especially as alternative sustainable certifications are popping up in droves. Despite this, organic and non-organic farmers alike can learn from organic techniques to better their farming practices.

THE EVOLUTION OF ORGANIC FARMING

Organic farming as it’s commonly known has been in existence since humans first began to practice agriculture. Even when farming shifted towards large-scale commercial operations in the industrial revolution, some farmers still consciously avoided using synthetic fertilizers and pesticides.

In the United States, organic farming was originally a very vague concept. Until the 1990s, states had to independently define what ‘organic’ meant in their region. While this allowed states to tailor their certifications to their local ecosystems, this also further fragmented definitions on what organic could be. In 2002, Congress finally implemented a national standard.

The USDA specifies that organic farmers cannot use prohibited synthetic substances (including many standard pesticides and fertilizers) and instead should manage pests and soil health through other methods, such as integrated pest management. Some synthetic chemical products, including many of Suterra’s mating disruptors, are allowed if considered to be safe for the environment. However, the approval process for these chemicals can be long and expensive.

While the general idea of organic farming is the same worldwide, the technicalities of what is and isn’t considered organic vary significantly between countries and organizations. In the European Union, there are both public and private organic certifications with different rules depending on where a farmer gets their certification. 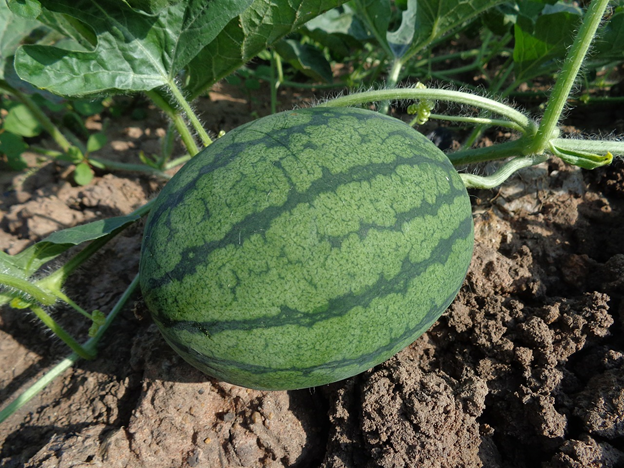 BENEFITS AND DRAWBACKS OF THE ORGANIC LABEL

Organic farming may be a lucrative business for many. Despite this, there are groups that disagree with the effectiveness of the certification. For example, a US study found that organic crop yields are on average only 80% as large than conventional yields, meaning that organic farmers need more space to grow the same amount of food.

Many environmentalists and farmers also criticize organic certification’s approach to chemicals. The USDA allows liberal application of ‘natural’ but potentially harmful broad-spectrum pesticides like copper and sulfur, while completely restricting the use of synthetic sprays, however less harmful and infrequent. As a result, many farmers are turning to regional sustainable certifications as an alternative to the organic certification’s strict and somewhat dated rules.

Sources disagree on the overall benefits of organic farming. However, many of the practices associated with organic farming do have distinct positive effects. For example, farmers that limit their use of broad-spectrum pesticides will help preserve native pollinators and prevent the chemicals from leaching into groundwater.

An Integrated Pest Management strategy (IPM) can also be effectively used by growers regardless of their organic status. IPM incorporates multiple pest management techniques into a farmer’s arsenal, allowing them to avoid the pitfalls of relying exclusively on broad-spectrum pesticides.

Suterra’s mating disruptors are a cornerstone of many farmers’ IPM strategies. The products imitate the natural pheromone of the adult female pest, ‘blinding’ any males to potential mates in their area and inhibiting reproduction. The products are environmentally safe and leave no residue on crops.

Organic farming is popular with consumers, but its specifics and implications can be a bit vague. Despite the certification oftentimes being inconsistent or difficult, some of the recommended practices from organic growers can and should be incorporated into any type of growing.

How are animals raised organically?

Safety is Paramount in the Suterra Workplace

The Rise of Sustainable Certifications