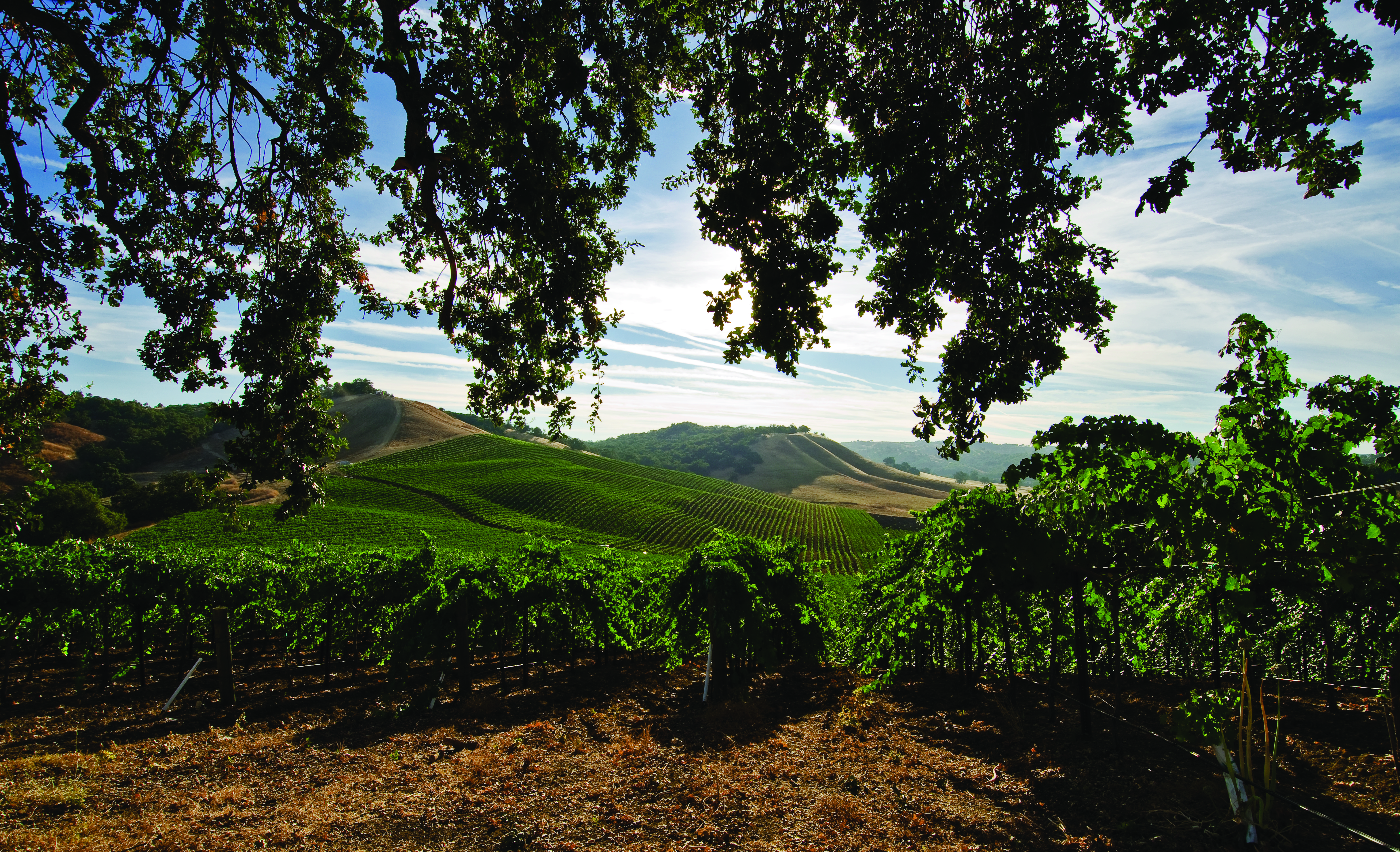 Grape growers on the West Coast have become familiar with the rising threat of vine mealybug in recent years. The insect is particularly concerning for growers as it can spread quickly and can cause permanent damage to vines by spreading leafroll viruses.

Growers should familiarize themselves with the differences between the invasive vine mealybug (VMB) and the native grape mealybug (GMB). Both types of mealybugs are present in California and can cause significant damage to vines, although IPM strategies often vary depending on species. 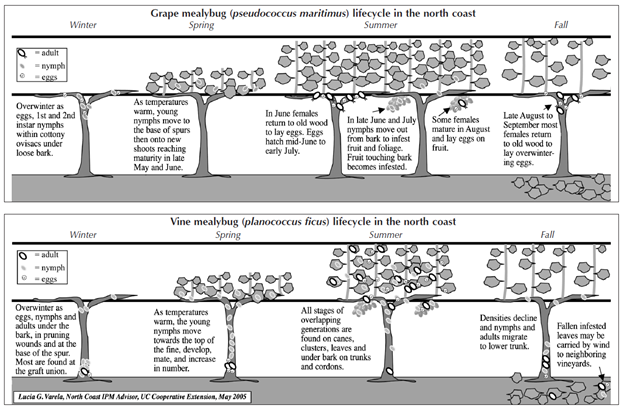 OTHER WAYS OF DISTINGUISHING MEALYBUGS

Growers can use other clues around the vineyard to determine if they are dealing with grape or vine mealybug. One of the most conspicuous clues growers can use is the presence of honeydew. Honeydew is a sticky excrement produced by mealybugs while feeding on vines. While both species of mealybug produce the substance, VMB produces drastically more honeydew overall, increasing the chances of sooty mold and ants on your vines. However, the overall amount of honeydew observed will also relate to the population density of the species present in the vineyard.

Males of the two mealybug species can also be effectively monitored through the use of pheromone-based traps and lures. These lures use the pheromone of the female insect to attract sexually mature males, trapping them and allowing growers another tool, in addition to visual scouting, to monitor pest populations by species. Suterra offers monitoring solutions for both vine and grape mealybug.

If you have questions about mealybugs, monitoring, or pheromone-based mating disruption, Suterra is happy to help. Contact your local representative or send the company an email through the online form.