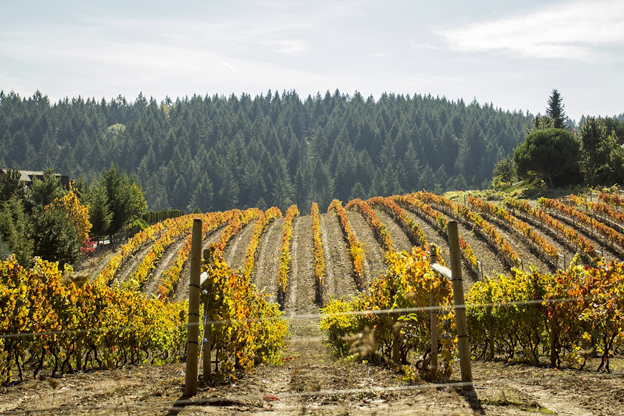 2020 was a difficult year for people of all vocations. Unfortunately, California wine growers faced unique stressors last year. They not only had to deal with the economic fallout of COVID-19 but also suffered from the most devastating wildfire damage in the state’s history.

As the 2021 wildfire season resurges in California, growers can learn from last year’s devastating season to prepare for the future. Fire and smoke damage can be particularly devastating for winegrowers, but there are ways that growers can ameliorate the threat.

Wildfires and smoky summers are not novel to the residents of California. The state has been recording wildfires since 1932, although the epic ‘megafires’ that burn through the state today have only been around since the 21st century.

The increase in wildfires is due to a multitude of factors including climate change, overuse of fire suppression and adverse wind conditions.

2020’s bout of wildfires proved uniquely tragic for California, with over 4.2 million acres of land burned during the season. The fires also destroyed over 80,000 structures and claimed over thirty lives. 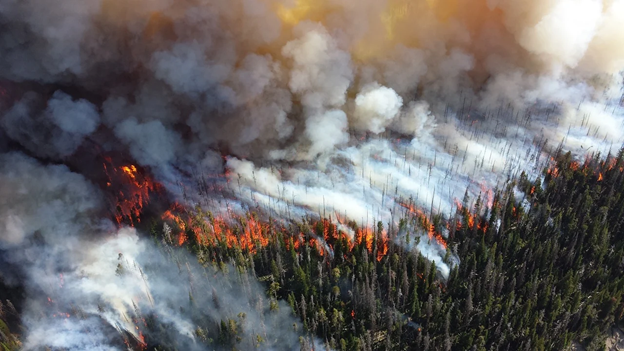 THE EFFECT ON WINE GRAPES

The chief concern for wine growers is not the fires themselves, although the risk of direct damage from flames is certainly a danger. Rather, growers are worried about the huge clouds of smoke produced by it. Grapes exposed to concentrated smoke can display smoke taint, which produces an unwelcome ashy taste in the final product.

Smoke taint is also an understandable concern for growers in the Pacific Northwest. Air quality in many areas remained unhealthy last year, even in areas far from the actual fires such as Northwestern Washington and Oregon.

Many growers were especially concerned by the lack of knowledge regarding wineries’ approval process of their crop this year. Even now, it is difficult to assess how many grapes were lost to the 2020 wildfires. Growers faced variable losses depending on the type of grapes, quality of their wine and location of their vineyards. For example, some growers lost up to 85% of their Pinot Noir while other farms suffered no losses at all.

Luckily, vineyards may not be in as dire straits as some would believe. Jeff Bitter, the president of Allied Grape Growers, explains the misconceptions in an interview.

In addition, we have learned from the recent Australian wildfires that smoke damage may not be as widespread as some projections indicate. Despite having similar concentrations of smoke to the California wildfires, only 4% of the affected wine crop was rendered unusable. Several California growers took the opportunity provided by the 2020 wildfires to test their grapes at different levels of smoke exposure, with variable results.

In any case, Bitter stressed in 2020 that grapes from California vineyards shouldn’t be voided without testing them first. The message continues to apply in 2021. 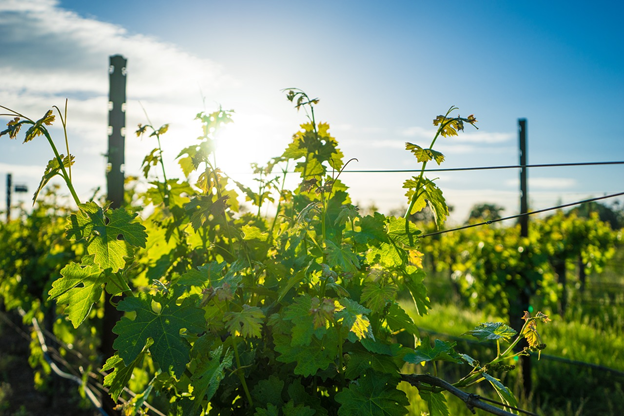 State land officials say that large wildfires in California will likely be common for many years. The threat of constant smoky summers leaves California wine growers with a lot of uncertainty. However, all hope is not lost. The industry has demonstrated innovation and resilience, with more answers ahead in continued research. By better understanding the conditions that leave grapes most vulnerable to smoke taint, growers can make predictions and informed choices regarding grapes and smoke.